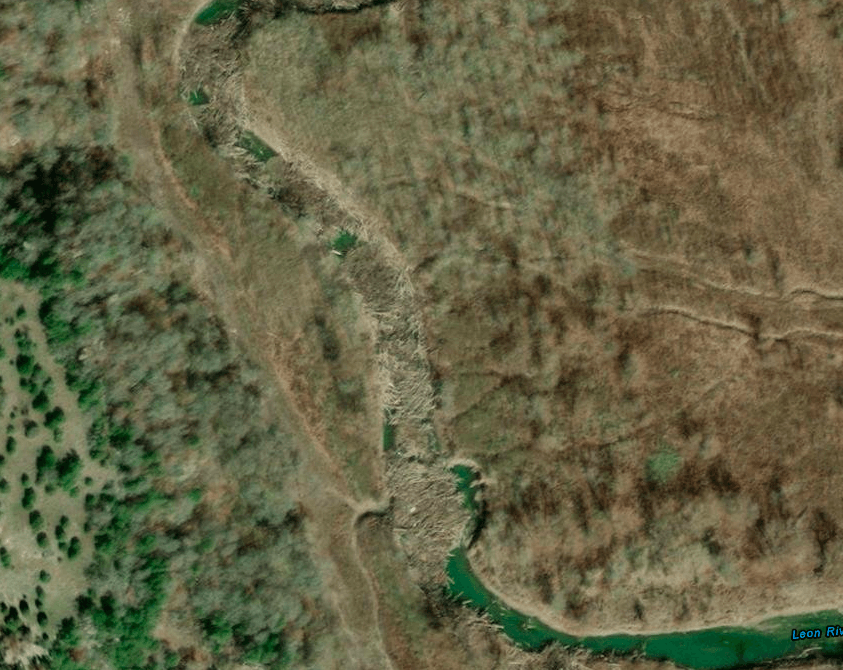 A while ago, a friend of mine living in California sent me an article from Business Insider that had been making the rounds. It’s paywalled, so to save you a click, I’ll summarize it. A Silicon Valley tech bro named Brett Adler moved his family to Austin, grew disenchanted, and then moved back to California in order to publish his eighteen-point Martin-Luther-esque manifesto of gripes about Austin. Now I’ve been there myself, and one day I’ll finish writing the semi-autobiographical coming of age novel titled “Everything I Hate About Texas.”

It’s the sort of article that played into smug California preconceptions, while touching on the zeitgeisty trend of Bay Area expats settling in Austin. It has one truly fatal flaw in its arguments. The dude didn’t actually live in Austin. He lived in Bee Cave. If you don’t live in Austin, you may not realize just how not-Austin Bee Cave is. Bee Cave is an ugly suburb wrapped around a tacky strip mall. Bee Cave is Plano, but for white people who are too racist to live in Plano.

So the whole premise of the article is dumb. But one of his points simply enraged me. One of his complaints was just so intrinsically out of touch, that it revealed his complete lack of understanding about Central Texas, and shattered the validity of any points he may try to make:

“Austin will literally have water restrictions in place when it’s flooding. ‘Can’t you just take some of the water from here and . . . never mind.’”

That statement shows that he has no idea of why Austin exists in its present form. Why it’s even possible for our suburbs to swell like leaches on Wil Wheaton’s balls. It means that he’s never looked at a map and wondered why it looked like that. It means he knows nothing about the Highland Lakes.

Partially because I couldn’t stop thinking about this dude’s profound stupidity, I shopped around for a copy of a book I’d first read several years ago in the Austin History Center, “Flood to Faucet” by Walter E. Long.

Most people in Austin do know about the Highland Lakes, or at least they know that Lake Travis exists and that one can either have mediocre Tex Mex while overlooking it, or go to a nude beach, depending on personal preference. However, most Austinites have never heard of Lake Walter E. Long, even though it’s a giant blue splotch on the east side of the map. If you count the lake area, it’s easily the biggest park inside Austin city limits. Part of the problem is that everyone calls it Decker Lake, even though the official name has been Lake Walter E. Long since the 70s.

Whatever the name, you can find fantastic fishing out there. I’ve visited the lake many times, and at some point I thought it would be good to see who this Walter E. Long guy might be.

Most bio writeups credit Walter Ewing Long with founding the Lower Colorado River Association (LCRA), the quasi-governmental entity which owns the Highland Lakes and all the water which flows through it. They list a number of accomplishments which ought to put him in the pantheon of Austin’s founding fathers, like heading up the chamber of commerce for most of the 20th century and acquiring land for the expanding UT campus. They also say that he wrote forty books, of which only about six can be found in archives and libraries in the area.

Sitting in the history center’s reading room one Saturday, I read through Walter E. Long’s “Old Sayings”, a curious book which just listed a number of common English-language idioms with no explanation. He also wrote a book about the dogs he had owned. He had a collie who was allowed to wander the town, from Congress avenue all the way up to West Campus. He had another dog who was somehow related to the English sheepdog from Disney’s “The Shaggy D.A.” and attended the movie’s premier at the Paramount as a VIP guest of the theater.

“Flood to Faucet” chronicles the politics, planning, and committee meetings which went into the construction of the series of dams which ensure Austin’s water supply, provide nominal electrical power, and have virtually eliminated life-threatening flooding along the Colorado River. It’s noteworthy that the actual funding of the dams was intended to make the river navigable, in effect to make Austin a port city.

For anyone who has been on the Colorado River near Austin, this ought to raise some eyebrows. Between the city and the airport, there are several gravel bars where you can’t float a canoe under normal circumstances.

Long begins his book talking about the prehistory of the Colorado River. A cycle of floods washed away trees and logs from the Hill Country, and deposited them at the beginning of the coastal plain. Over centuries these deposits piled up and rotted, shifted the river channel and piled up again. The logs formed a structure miles long and solid enough to cross on foot called the Colorado River Raft.

Dr. Comer Clay, referenced in Flood to Faucet, says that at its height, aggravated by the land-clearing of Anglo settlers, the raft stretched forty-five miles from the mouth of the river. Needless to say, all those jammed up logs made the river impassable for commercial traffic.

We still have a similar structure near Austin on the Leon River called The Logjam. In fishing circles it’s legendary for bottling up migrating fish and for being difficult to access.

In the nineteenth century they solved the Colorado Raft problem by building a steamboat from scratch upstream of the logjam, called the Kate Ward. The steamer would take cargo from Austin and Bastrop down to the head of the raft, then oxen would transport the cargo overland around the obstruction. By the time the flows were under control and the raft circumvented by a canal, the railroads had completely subverted the need for river transport. And by that time the real value of river lay in other uses, like power, irrigation, and drinking water.

For a short time, a modest dam powered a mill near where Pleasant Valley is now. But the first real exploitation of the river came with the building of the dam which made the first Lake Austin. This dam provided power for the city, and significant entertainment for the citizenry during the 1890s.

But then in 1900, a flood washed away the dam, and with it, Austin’s only source of electricity. The much vaunted moonlight towers with their blindingly bright arc-lamps, went dark. Families took their kerosene lamps out of storage. The street cars went back to being pulled by mules. Eventually the city appropriated a steam generator, but they began the twentieth century in the dark. It would take over three decades to rebuild the Austin dam (twice) and sort out the legal and financial fallout.

The next big crisis came in 1918, when the city ran out of water. Austin’s founding fathers knew they had to control the pace of the river. The city couldn’t be at the mercy of a river which was either virtually non-existent, or a deadly torrent.

I should mention at this point that although Flood to Faucet contains many summaries of meetings and committees gathering to establish the fate of the river, of all the names mentioned in the book, none of them are female. Founding fathers indeed.

It took a grant of millions from the federal government to get the Buchanan Dam built, and shortly after it the smaller but deeper Lake Travis. The chain of highland lakes ends with the Tom Miller dam, which you might recognize as the dam next to Mozart’s Coffee. This dam sits smack dab on the Balcones fault line, the very boundary between the prairies of Central Texas and the Hill Country. There’s a reason why they built two dams on this very spot. This is the end of the gorge, where the Colorado River drops.

Above this spot, the Texas Hill Country forms a massive funnel, stretching out past Fredericksberg, San Angelo, and Junction. The infrequent but inevitable Texas rain events spawn flash floods which thunder down the dry river valleys and concentrate in the massive reservoirs within two hours drive of Austin, and a couple hundred feet in elevation. Travis and Buchanan make up the bulk of the storage, and together they can hold about two-million acre-feet of water. Keeping in mind that an acre-foot is considered to be equivalent to the yearly water needs for a suburban family, that doesn’t give us too much leeway considering the exploding size of the Austin metropolitan area.

What I’m trying to say is, even if you see floods outside your window, unless it’s a million or so acre-feet heading downstream to Lake Buchanan, those floods will make no difference to how many times you can water your lawn in a week.

It took us a hundred years of committee meetings and pretending ships could one day navigate the Colorado River, just to get the dams we have. Don’t go thinking you can just put water wherever you want.